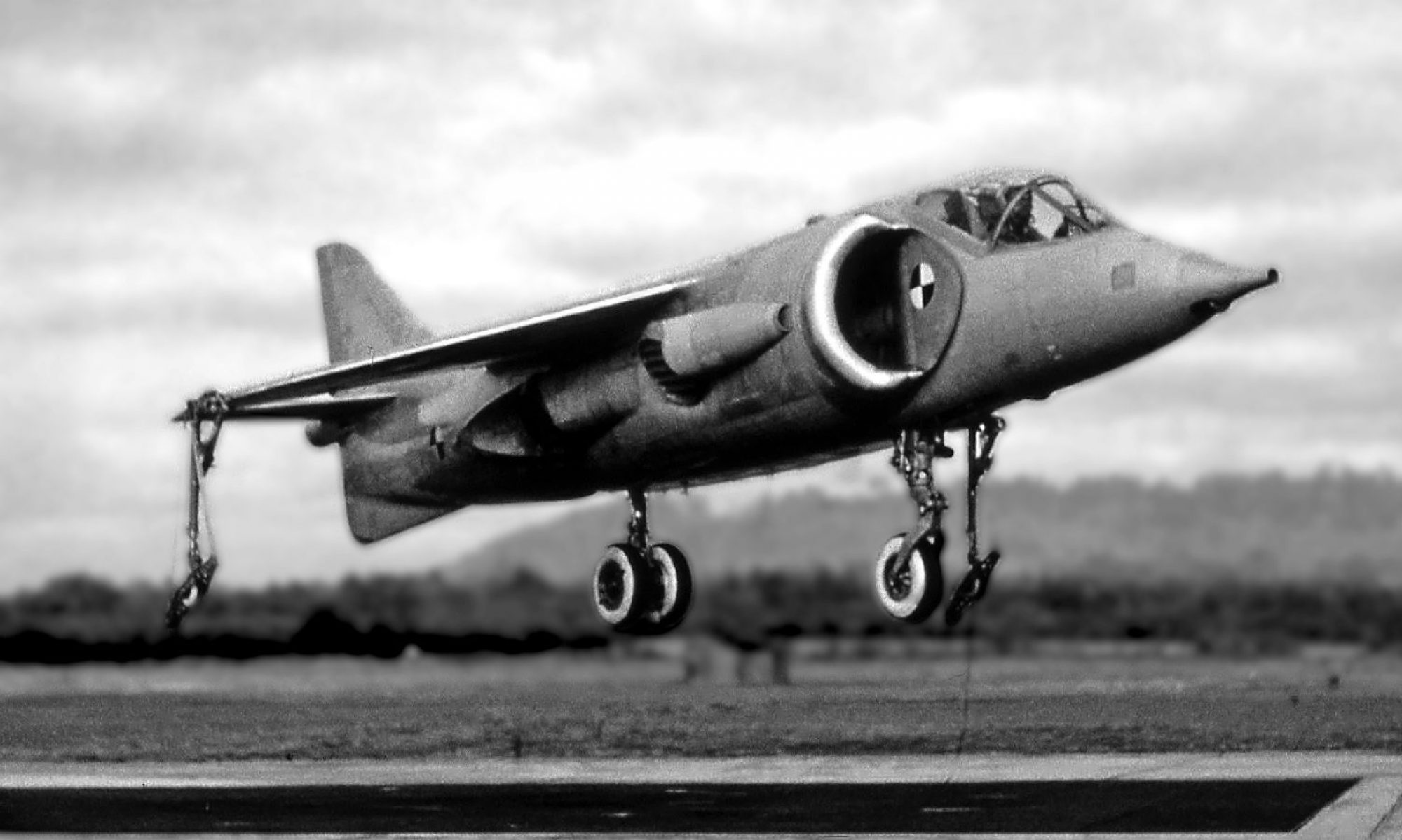 Since the 2017 application for a Conservation Area and Waverley’s subsequent rejection there have been a number of assets considered for Listed Building Status.  Historic England have since designated 5 Listed Structures on the Airfield site:


Dunsfold Airfield has many unique buildings and structures.  The airfield was built as a light bomber base in world war 2 and swiftly the ownership moved to aircraft manufacturer Hawker and later British Aerospace. This means many of the original wartime features of the airfield were preserved in the following decades.  Similarly the development of the Harrier VSTOL aircraft required the building of unique test facilities – many evident today.  These structures represent Dunsfold’s significant place in the development of perhaps the most influential range of military aircraft ever produced.


Please note: The aerodrome is private land and an active airfield. Access is not permitted to some of the buildings and features and we strongly discourage access without permission.