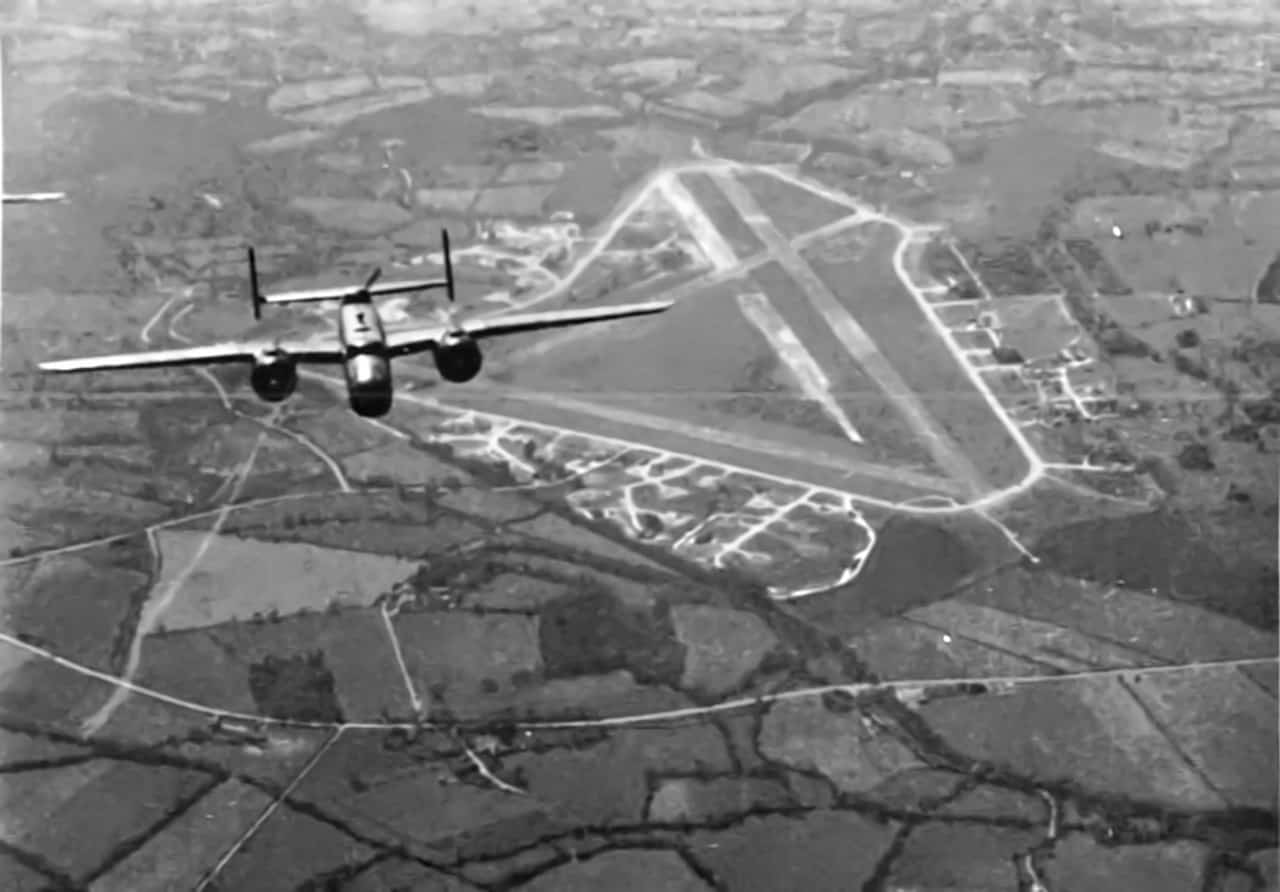 One Reply to “CONSERVATION AREA STATUS TURNED DOWN”