Hit trees on an air test and flew into ground. 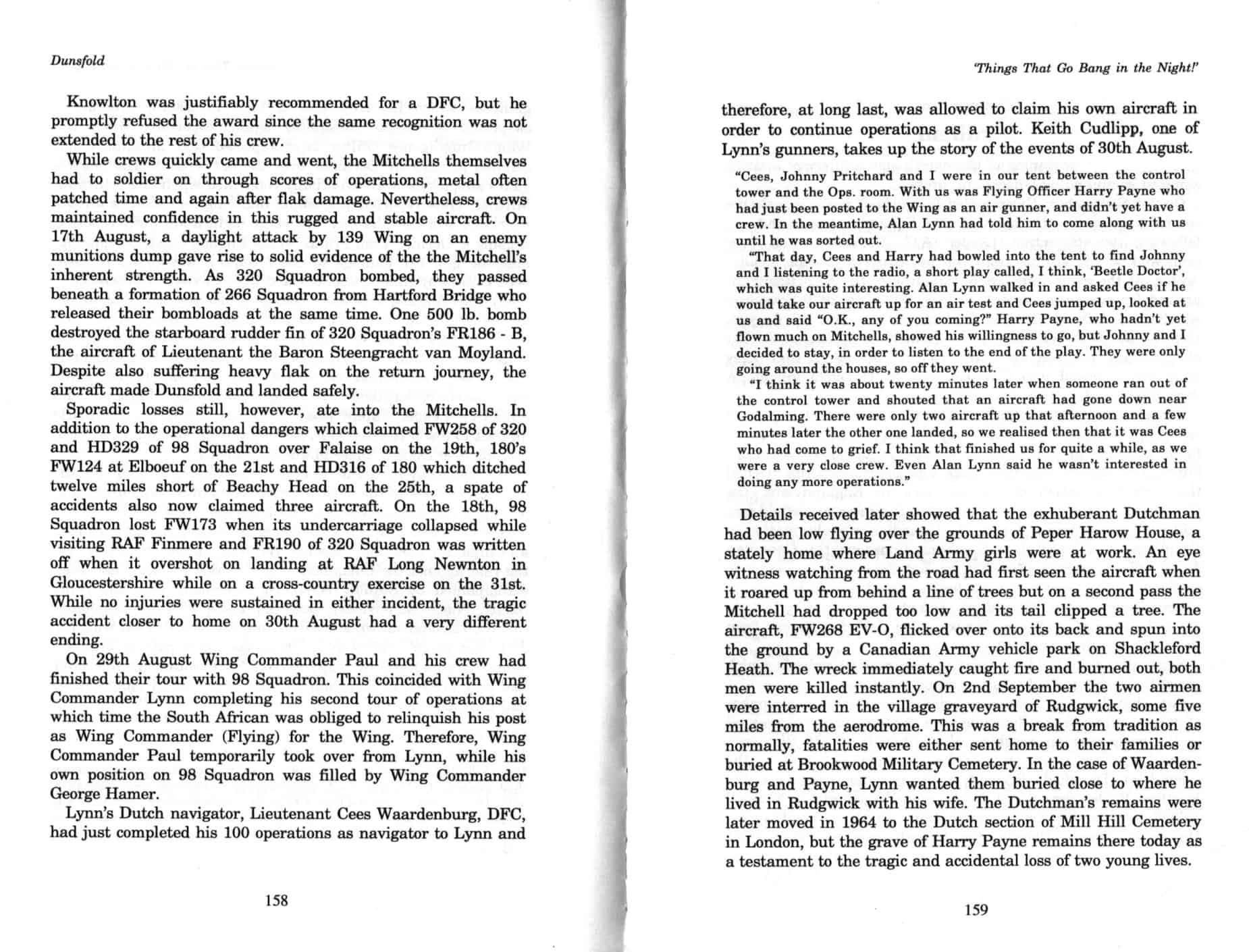 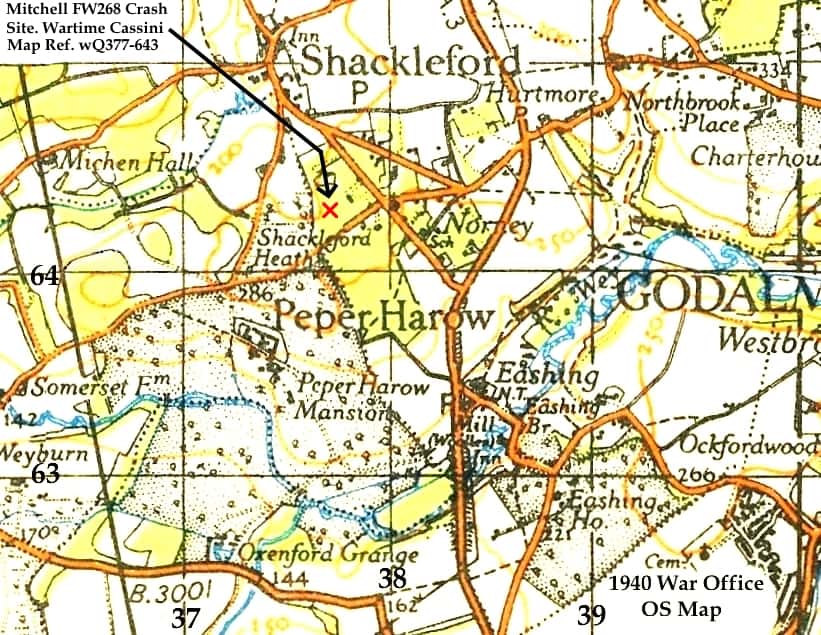 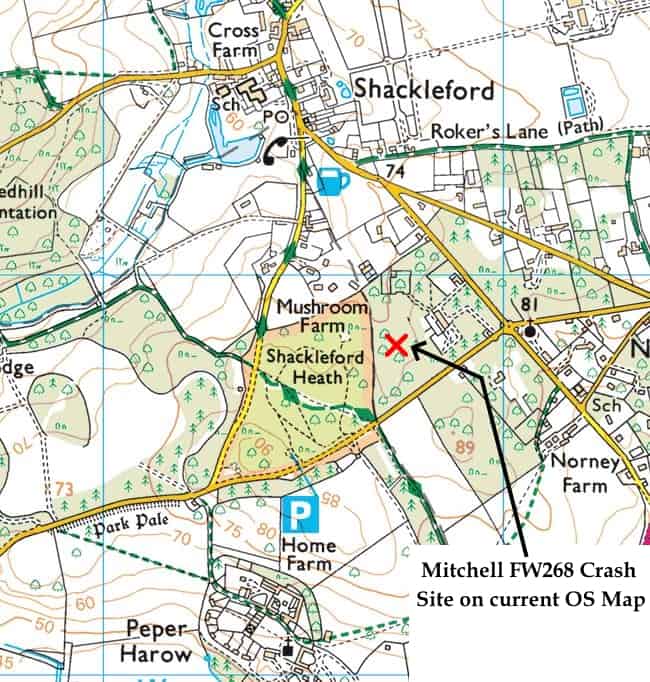 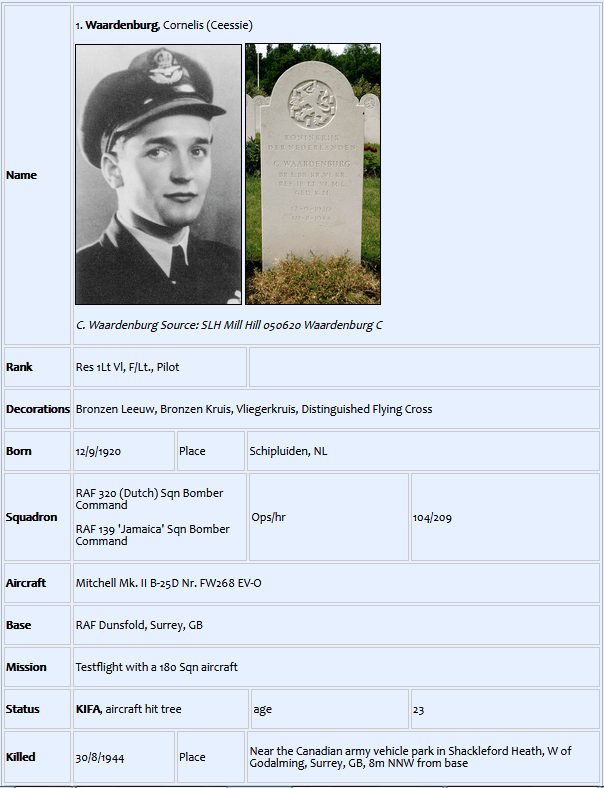 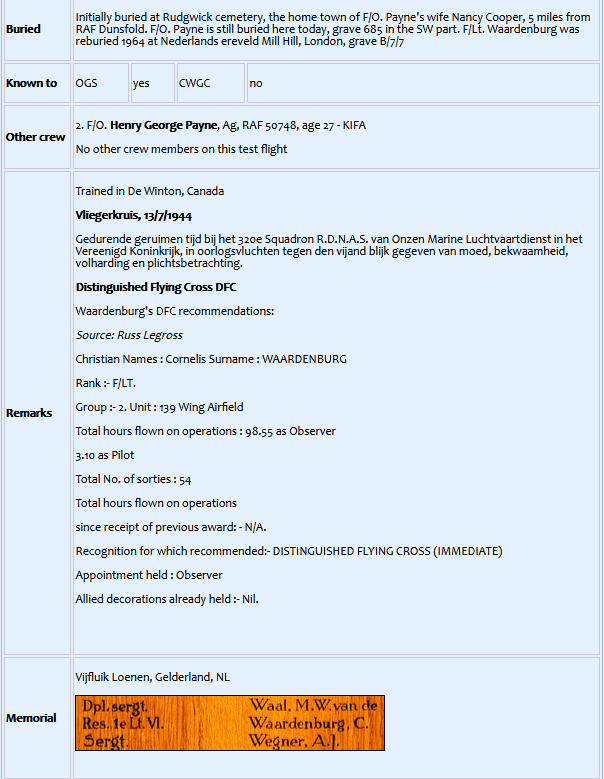 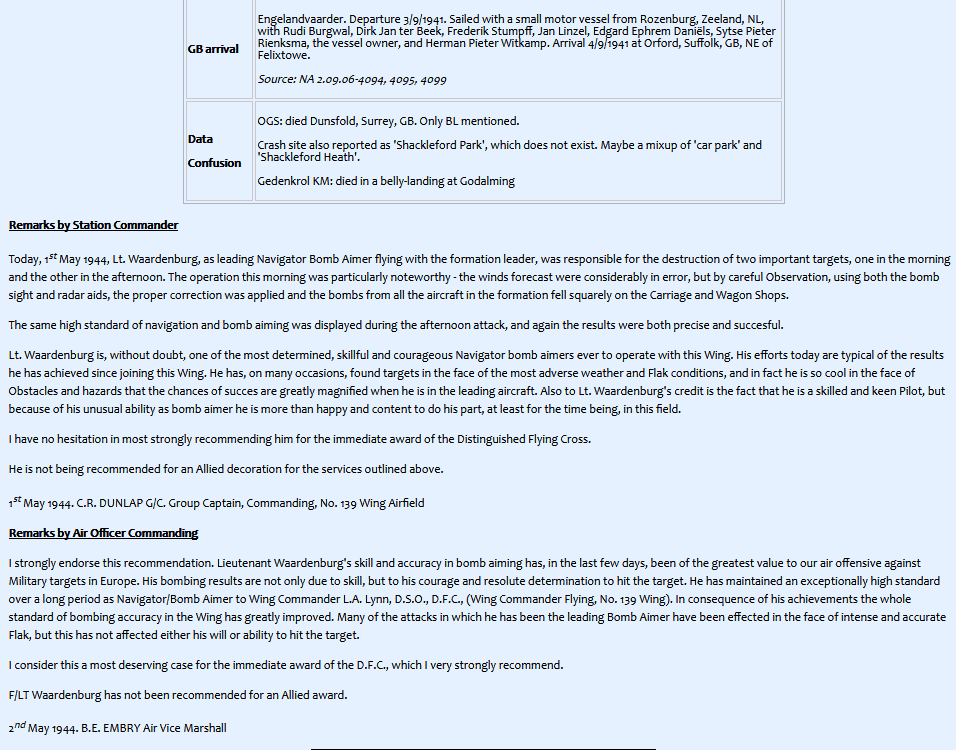 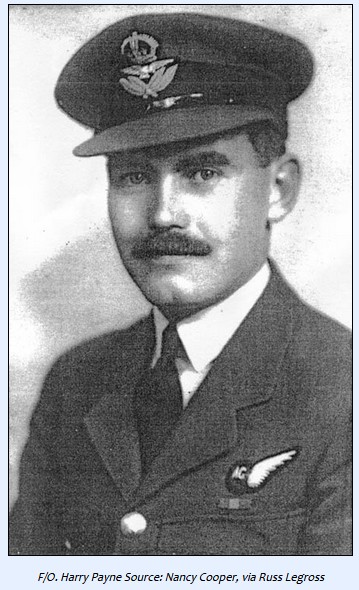 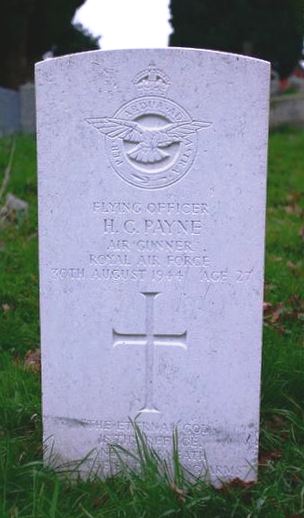 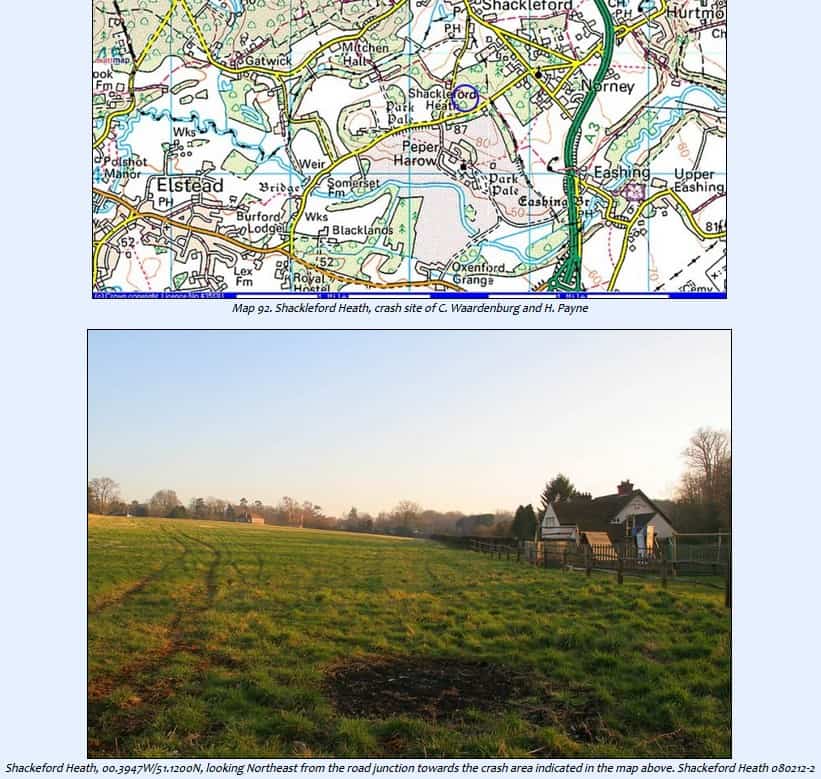 Searching for accurate location of Mitchell crash 30 August 1944 near Peper Harrow/Shackleford, not far from Godalming Surrey. Pilot Fl.Lt. Cees Waardenburg, DFC, and Gunner FO Harry Payne were only men aboard, up from Dunsfold, and both killed.
Hoping to help Dutch son of Cees’s best friend from those days.

I’m also hoping to find a more accurate crash site for this aircraft. I know that it crashed close to a Canadian Army vehicle park which I have since found. I work for the local council and would seek to put some sort of memorial up should it be located on the part of the heath that we manage.

LS
I’m searching for w/c L. A. Lynn, DFC, DSO, his career. I know him through my study for 320 Dutch Squadron. He flew with my ancestor “Cees Waardenburg”. For 320 and 180 Squadron. After the crash of Lt. Cees Waardenburg, DFC, on 30 August 1944, with the Michell FW268-EV-O, I lost track with Commander Lynn.
I hope you have for me information about his movements (life) after the mentioned crash.
Thank you in advance.
(Sorry for my simpele school english) I’m Dutch and not experienced to use the english language.
Wim van Kamperdijk

Nobody knows how many England sailors people sailing to England there were during the Second World War , the number is estimated at 1700. Among them were at least 48 women. Almost 1000 people arranged their own escape, the others had contacts to get away with the help of existing escape routes.

Agnes Dessing [1] assumed in her thesis in 2004 that there were 1700 Englandmen, a number that corresponds to the estimate of Loe de Jong . Furthermore, she thinks that at least 783 people have never arrived, but it is not known how many people made an attempt. Many went via the Swedish or Swiss Road . The minority tried to cross the North Sea to England. In a (folding) canoe, 32 men ventured the crossing, only 8 reached England, including the Peteri brothers.

Estimated number of Englandmen from other countries:

After the capitulation of the Netherlands, he made plans with some others to go to England. In May 1941 they tried to escape with skipper Sietse Pieter Rienksma from Schipluiden to England. Rienksma owned the “Nooit Volmaakt”, a Westlander with whom he transported gravel and sand. The trip went well, until the “Never Perfect” got stuck on the Roggenplaat in forbidden territory. Waardenburg and Rienksma made up a story about how the ship ended up there. The Germans swallowed this story. They came off with a fine and seizure of fuel, among other things. On the night of 3 to 4 September 1941, a new attempt did succeed and they managed to reach England with eight people.

Waardenburg trained as a pilot with the R.A.F in England and in Canada. He was awarded the Distinguished Flying Cross (DFC) for his Navigator activities, which was pinned to him by the English king George VI. He died in Godalming near the Dunsfold base. He was then 23 years old.