Formed by a group of people with a love of local history, today marks the launch of a new community group in Waverley, Surrey.

Its name describes its focus; the Dunsfold Airfield History Society (DAHS) will be concerned with every aspect of the historic events that are associated with the former military aerodrome as well as its still-existing physical assets. This includes:

More recently its probably best known all over the world as the studio and test track used in the Top Gear TV show, adding further historical context to this unique site.

A spokesperson for the Society said;

“We are passionate about keeping alive the amazing history of this special site for future generations. Because of its largely secret past – once being a military installation covered by the Official Secrets Act, and more recently, in private ownership with restricted access to the public – we believe now is the time to let the public be fully involved in learning about its past, celebrating its fascinating intact infrastructure, and engaging with its future. This is about the people who worked here, the events they got caught up in, and the setting of this extensive piece of WW2 infrastructure in the quiet Surrey Wealden countryside”.

The interest in the site is evidenced by the fact that Historic England is in the process of evaluating at least 10 historic structures on the airfield site for possible Listed Building status. And in a separate initiative, Waverley Borough Council is undertaking consultation on whether the site should be considered for Conservation Area status.     Importantly, public comments are invited on the proposal to designate the site as a conservation area may be made directly to Waverley Borough Council before 28th April online at:

“Some people are surprised to know that former military airfields can – and do – become designated as Conservation Areas. This is because conservation areas are not just about ‘old buildings’. They have a much wider role to play than that.”

In respect of Dunsfold Aerodrome, the case for establishing a Conservation Area is very much about the historical context, the people, and the events (of national and international importance) that are inextricably linked to the site, say DAHS.

A huge amount of research has already been done, and is now in the process of being put online – available for the public to view on the DAHS web site. Visit www.dunsfoldairfield.org for more information, to browse the photographic archive and register your interest in being kept informed.

Note to Editors;   Dunsfold Airfield History Society is a Company Limited by Guarantee Reg. No. 10633033

Membership is open to anyone. Attached photo is free to republish: Credit DAHS. 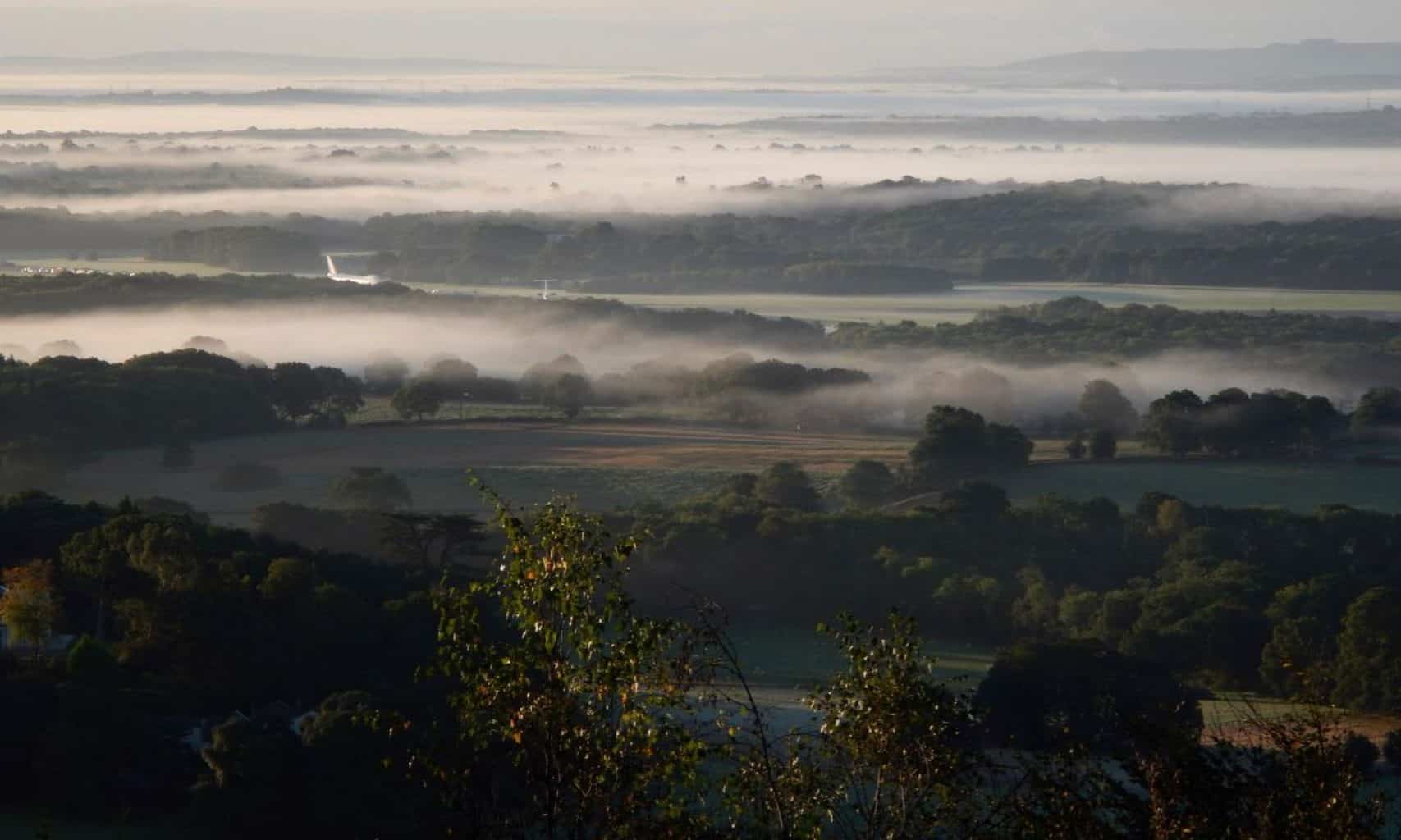