The BBC Top Gear track has been laid out on the main runway of the former WWII RAF and RCAF air base.   The perimeter roads used for Gambon and the finish line were laid over the route of original B-Roads that were ripped up when the airfield was constructed in 1941.  One cottage, Broadmead, was situated where the TopGear FollowThrough is now, but in 1941 the cottage was lifted in whole and winched half a mile on rollers to the otherside of the airfield.

END_OF_DOCUMENT_TOKEN_TO_BE_REPLACED

The main runway has the unique Vertical Take Off Grids (VTO Grids or Hover Grids) – used for the tethering of jump jets such as the Harrier whilst hovering. These are located on aprons that adjacent the main runway and are within the Operational Readiness Platform [ORP].  Beneath these gratings is a large void chamber to take the hot air, condensation and gases from the downdraft of the jet engines of the aircraft. Within the eastern Engine Testing Pen there is a similar arrangement that is a unique feature to Dunsfold.

END_OF_DOCUMENT_TOKEN_TO_BE_REPLACED

It is a rare feature that all three runways survive at their original lengths and are connected with a complete perimeter track with at least 75% of the aircraft hardstanding.
Two runways are much rarer than others elsewhere in the UK as they have a large number of the Mk II airfield lighting fittings intact, together with the cast-iron drains and French drains along each side of the runways.

The runways were constructed for a Class ‘A’ bomber airfield. The white concrete of the runways and perimeter track were sprayed with a mixture of tar and wood chippings. This dark textured finish was optically non-reflective and from the air closely resembled grass. The chippings also added extra surface grip without damaging the aircraft tyres. 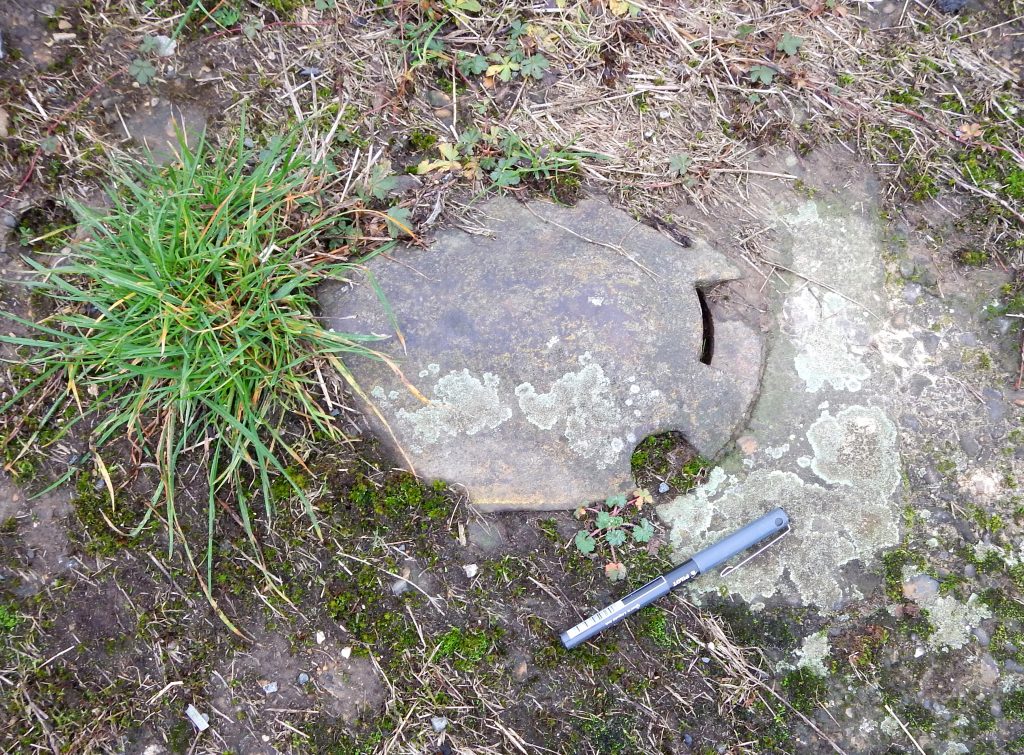 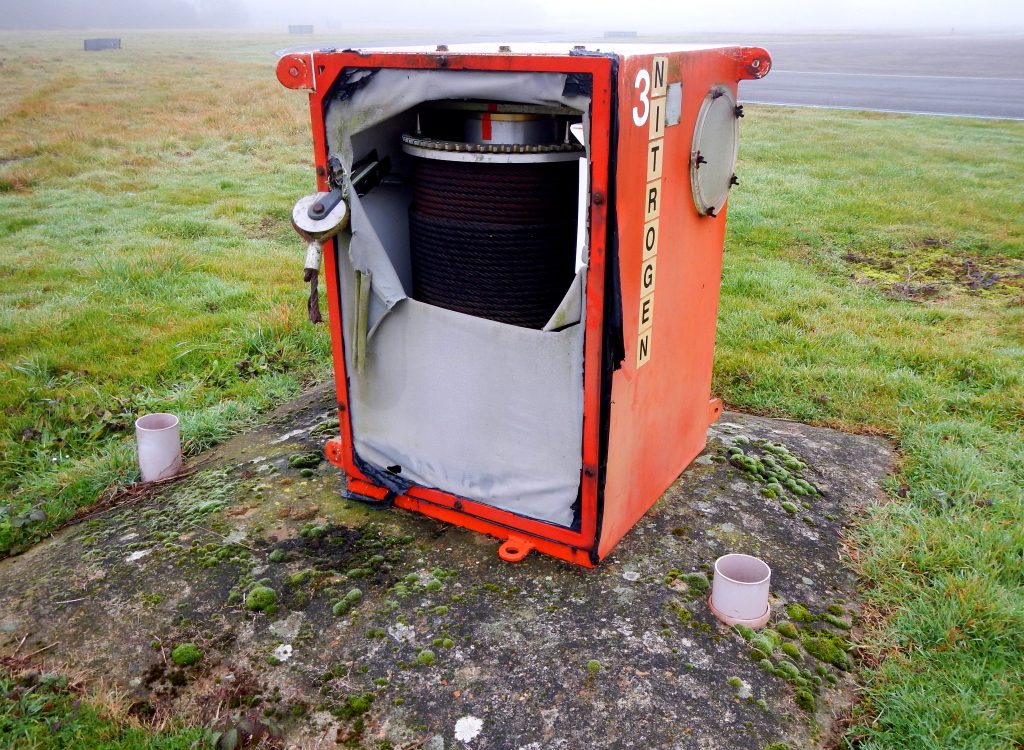 Improvements to future development aircraft, such as swept wings and more powerful Pegasus engines, led to the development of the Kestrel. The Kestrel was evaluated by the Tri-partite Evaluation Squadron, made up of military pilots from Britain, the United States, and West Germany. Later flights were conducted by the U.S. military and NASA.